AGS is led by its founder and director, Dr. Peter Feaver, professor of political science and public policy at Duke University. 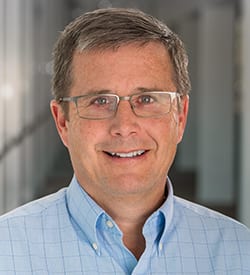 Peter D. Feaver (Ph.D., Harvard, 1990) is a Professor of Political Science and Public Policy at Duke University. From June 2005 to July 2007, Feaver was on leave to be Special Advisor for Strategic Planning and Institutional Reform on the National Security Council Staff at the White House where his responsibilities included the national security strategy, regional strategy reviews, and other political-military issues. Feaver is author of Armed Servants: Agency, Oversight, and Civil-Military Relations (Harvard Press, 2003) and of Guarding the Guardians: Civilian Control of Nuclear Weapons in the United States (Cornell University Press, 1992). He is co-author, with Christopher Gelpi and Jason Reifler, of Paying the Human Costs of War (Princeton University Press, 2009), co-author, with Susan Wasiolek and Anne Crossn, of Getting the Most Out of College (Ten Speed Press, 2008), and co-author, with Christopher Gelpi, of Choosing Your Battles: American Civil-Military Relations and the Use of Force (Princeton University Press, 2004). He is co-editor, with Richard H. Kohn, of Soldiers and Civilians: The Civil-Military Gap and American National Security (MIT Press, ma2001). He has published numerous other monographs, scholarly articles, book chapters, and policy pieces on American foreign policy, public opinion, nuclear proliferation, civil-military relations, information warfare, and U.S. national security. He is a member of the Aspen Strategy Group and blogs at shadow.foreignpolicy.com. In 1993-94, Feaver served as Director for Defense Policy and Arms Control on the National Security Council at the White House where his responsibilities included the national security strategy review, counterproliferation policy, regional nuclear arms control, and other defense policy issues. 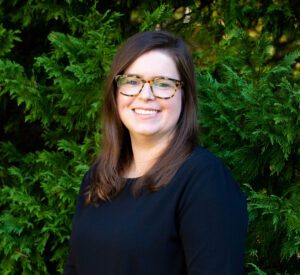 Susan Colbourn is associate director of the Program in American Grand Strategy at Duke University.

A diplomatic and international historian, she specializes in the history of the Cold War with a focus on NATO, the politics of European security, and the role of nuclear weapons in international politics and society. She is the author of Euromissiles: The Nuclear Weapons That Nearly Destroyed NATO.

Prior to coming to Duke, she held fellowships at Johns Hopkins School of Advanced International Studies and Yale University's International Security Studies program. She earned her Ph.D. in History from the University of Toronto. 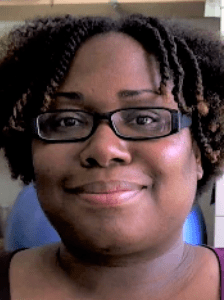 Ms. Beyah has worked as an adjunct faculty member at community colleges, in the English Department, and teaches English as a second language online. She was previously with Duke Corporate Education (Duke CE). She has worked at Duke University in a number of capacities as an Associate in Research in the Sanford School of Public Policy (SSPP); as an Executive Assistant/Program Coordinator in the US-SA CLPV where she worked for former US Ambassador to South Africa, James A. Joseph; and she was a Staff Assistant in the Center for Health Policy for many years. Khuwailah is a native North Carolinian. She holds a BA in History and a Master’s Degree in Liberal Studies from Duke University, and is currently PhD candidate in the English Literature and Criticism Program at the University of Pennsylvania of Indiana (IUP). 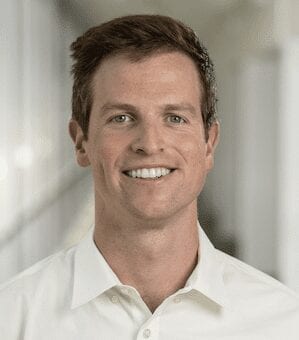 Andrew is a PhD student in political science, focusing in security, peace, and conflict as well as political methodology. Before coming to Duke, he was a research analyst at the Brookings Institution and the head coach of the varsity girls rowing team at Wilson High School—DC’s only public school with rowing. Some of Andrew’s academic research is forthcoming at the Journal of Cold War Studies, and his policy commentary can be found in Small Wars Journal, Lawfare, as well as various Brookings outlets. He holds a B.A. in government from Dartmouth College.