“I accepted the Forever Duke award on Saturday on behalf of all the alumni who have supported and been involved in AGS. Of all the alumni awards this past homecoming weekend, I was very pleased to see that AGS was the only one in which alumni support to a discrete program of the university was recognized and the program itself celebrated. Go AGS!” 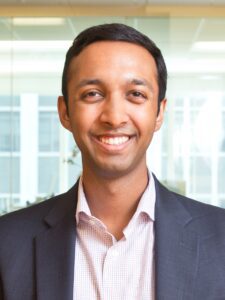 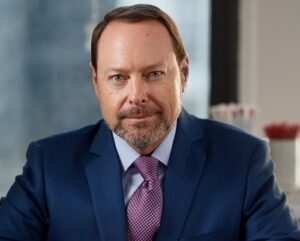 Dr. John Hillen (88′) The Ronald Reagan Institute runs a podcast called Reaganism, the host Roger Zakheim sat down with Dr. John Hillen, the James C. Wheat Visiting Professor in Leadership at Hampden-Sydney College. He previously served in the U.S. Army, for George W. Bush, and as a business executive. Roger and John discussed leadership, what a conservative foreign policy should consist of, and how the United States should approach competition with China. Below is a link to watch the full video and also another link to Podbean to listen to the podcast.

Dr. John Hillen wrote a response to the United States’ economic approach and statecraft in order to enact a successful policy towards China. Hillen also writes about historic events that could be used as a archetype as to handle policy moving forward. To read the full response use this link. 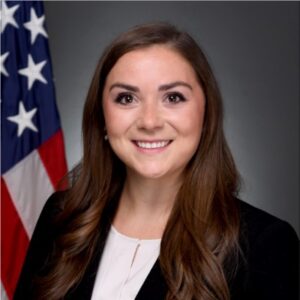 Tara Mooney (’16)  recently published a journal by John Benjamins Publishing Company, called “Utopia, war, and justice The discursive construction of the state in ISIS’ political communications”  where she and Gareth Price argue that ISIS discursively constructed itself politically by appealing to elements of both a traditional Islamic caliphate and a modern legitimate state. Linguistic and semiotic data is presented from political communications through social media that revolve around three key themes, specifically the construction of a utopian state founded on justice and engaged in righteous war, which all rely fundamentally on a conception of the modern state as holding a “monopoly on the legitimate use of force”, in Weber’s definition. We analyze this data from a critical discourse analysis (CDA) perspective, within a theoretical framework that draws on the political sociology of the state and political communications in asymmetric conflicts.

“AGS not only challenges students to think critically in a fun, rewarding environment, but they often find a niche that leads to employment in the public sector in the near term.”– Jaron Wharton ’17 & ’19

“It’s important to keep up with people from Duke. Don’t feel scared to reach out to people you barely knew. I’ve talked to people who reached out because they were interested in consulting and I encourage everyone to reach out. More often than not, people want to help you.”-Christie Lawrence ’16

“Whether getting together with fellow AGS alums at a happy hour or calling on senior alums that I met on staff rides for career advice, the AGS network has been the primary group from which I draw professional connections and relationships in DC.”-Brian Hopkins ’16

“I deeply admire Dr. Feaver. His name commands a lot of respect in the defense world. Just this year, my boss, a deputy assistant secretary, mentioned he’d recently been in a great briefing from Dr. Feaver.”– Chelsea Goldstein ’10

“Don’t be afraid to ask questions to people whose titles and accomplishments are impressive or even a little bit intimidating. This is true both in class and at events with the big names that AGS brings to Duke.”-Gautam Hathi ’17

“I wish I had gotten involved earlier with AGS – I attended many of the events starting as a sophomore, but I wish I had started earlier as a first year. AGS gave me both a social and an academic community that has lasted well beyond college. My biggest advice to students would be to get involved early, get to know other people involved in AGS, and bring your friends to events.”-Dana Raphael ’17

“Knowing how to make small talk during cocktail hours and give an elevator pitch of your research when introducing yourself at dinners is all important… But if you don’t email those guest speakers who inspire you to thank them immediately after the event, they will not remember you. Adopting a commitment to following up is probably the most important lesson that I’ve learned through AGS and essential to being a good leader.”-Amy Kramer ’18

“A highlight of postgrad life has been keeping in close contact with friends from the AGS Program, including meets-up in Beijing, New York, and DC. In fact, two other AGS alumni (Tara Mooney and Emily Hadley) and I run a charity called “Seeing Higher,” which helps rural high school students in North Carolina to visit college campuses.”-Emma Campbell-Mohn ’16

Chelsea Goldstein ’10 is the Director of Southeast Asia in the Office of the Under Secretary of Defense for Policy at the Department of Defense. In February, she was featured in Rolling Stone Magazine for her work destroying a stockpile of Syria’s chemical weapons.

Read the Rolling Stone Piece “From the very beginning, it had seemed like
an impossible job, which might be why some
of the government’s experienced operators –
men who had spent decades in and out of
former Soviet republics, demilitarizing barrels
of chemical and biological warfare agents –
considered it a waste of their time. Instead,
the core team that began working to put
together a plan was composed of people who
looked much like Goldstein: young women
with virtually no background in chemicalweapons
destruction.” 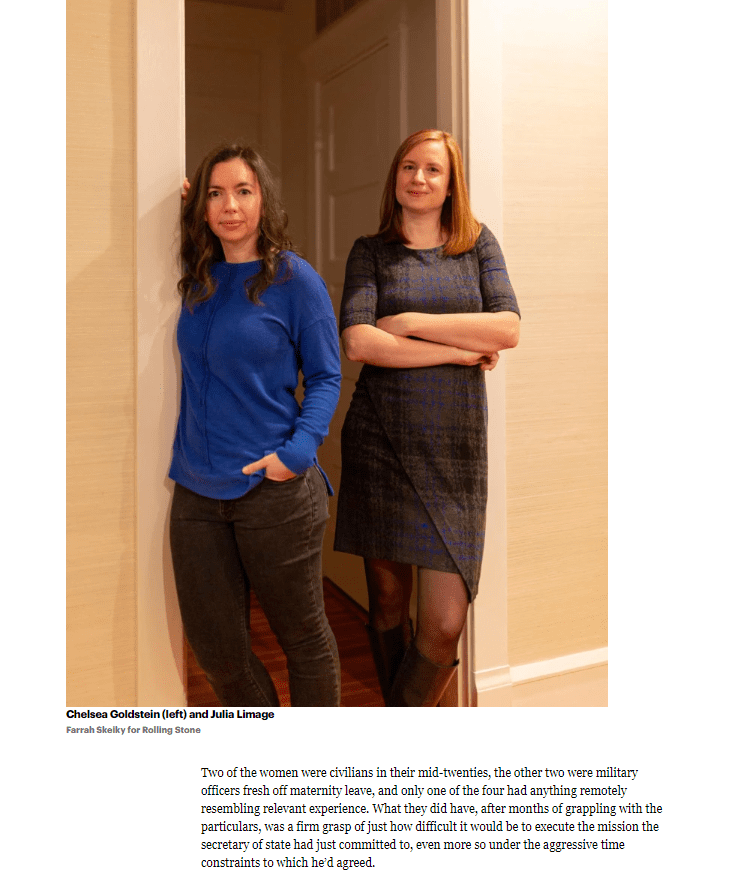 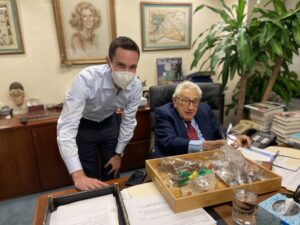 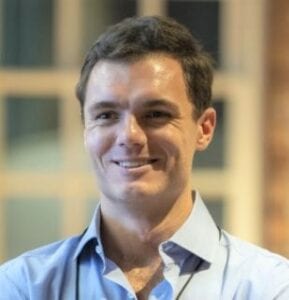 “Forty-five years after leaving full-time government service, Dr. Henry Kissinger maintains an active intellectual and social life. When he is not drafting op-eds and book chapters, Dr. Kissinger holds seminars with regional and subject-matter experts, counsels Washington decision-makers, and meets with a wide range of world leaders. A research associate’s role is manifold: attending official meetings and providing an accurate record of their content, drafting remarks and aide-memoires, assisting Dr. Kissinger with his correspondence, bringing news items to his attention, responding to research requests, and collaborating on writing projects. No two days are the same, and it is an extraordinary education. Dr. Kissinger’s work ethic is legendary, and even though he will be celebrating his 99th birthday later this month, his pace can be relentless-so, the researcher’s first and most important task is to keep up with him! I salute Ted Leonhardt T’ 15, Law ’20 as he embarks on this great adventure.”

Ella Lipin (’10) is the Senior Advisor to the Principal National Security Advisor in the Biden Administration. Ella was part of an early cohort of students who helped AGS grow into the program it is today. 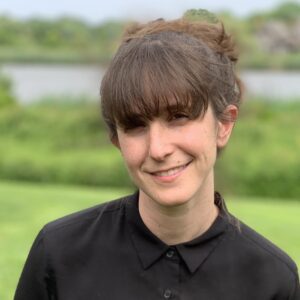 Amy Kramer (’18) served as the lead author of Parenthood, Pregnancy and Postpartum Army Directive which created new policies to expand soldiers’ and their family’s health.

The policies will not only help new Soldier-moms transition back to duty but help all Army parents better care for military children and expand their families while advancing their military careers. “Previously, the Army did not allow expecting Soldiers on a temporary profile to attend or complete their professional military education. These changes help prevent Soldiers who have children from falling behind in their careers due to pregnancy,” Kramer said. 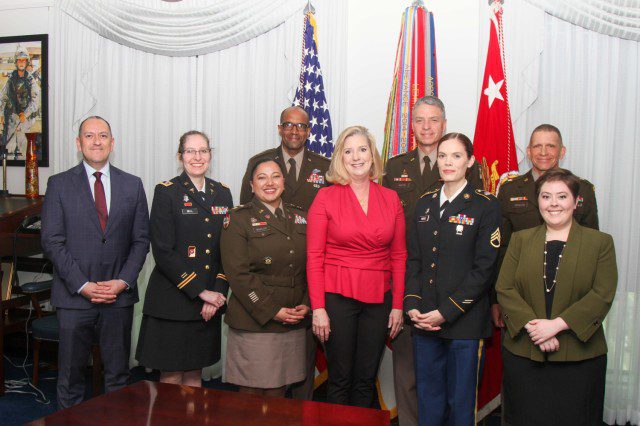 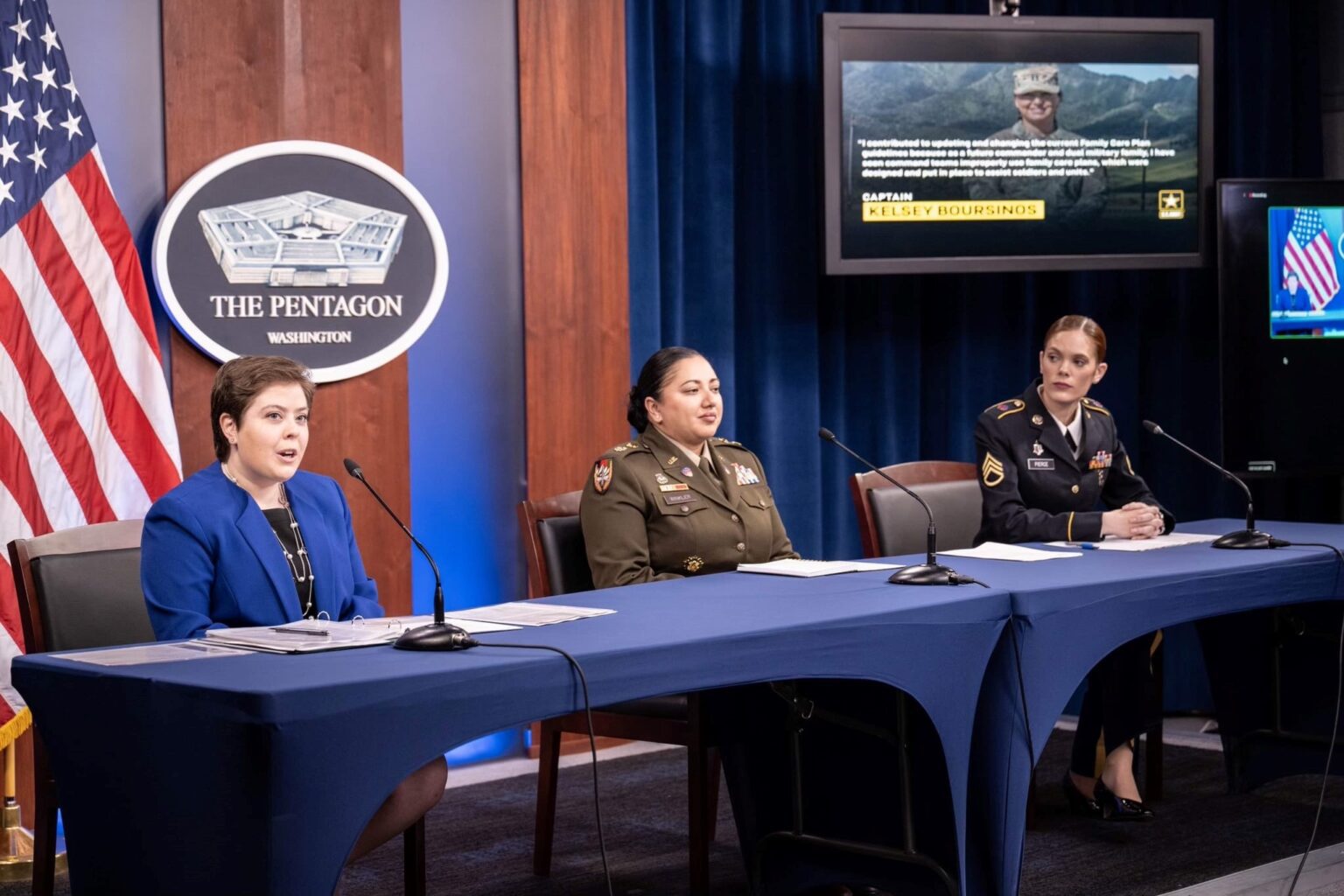 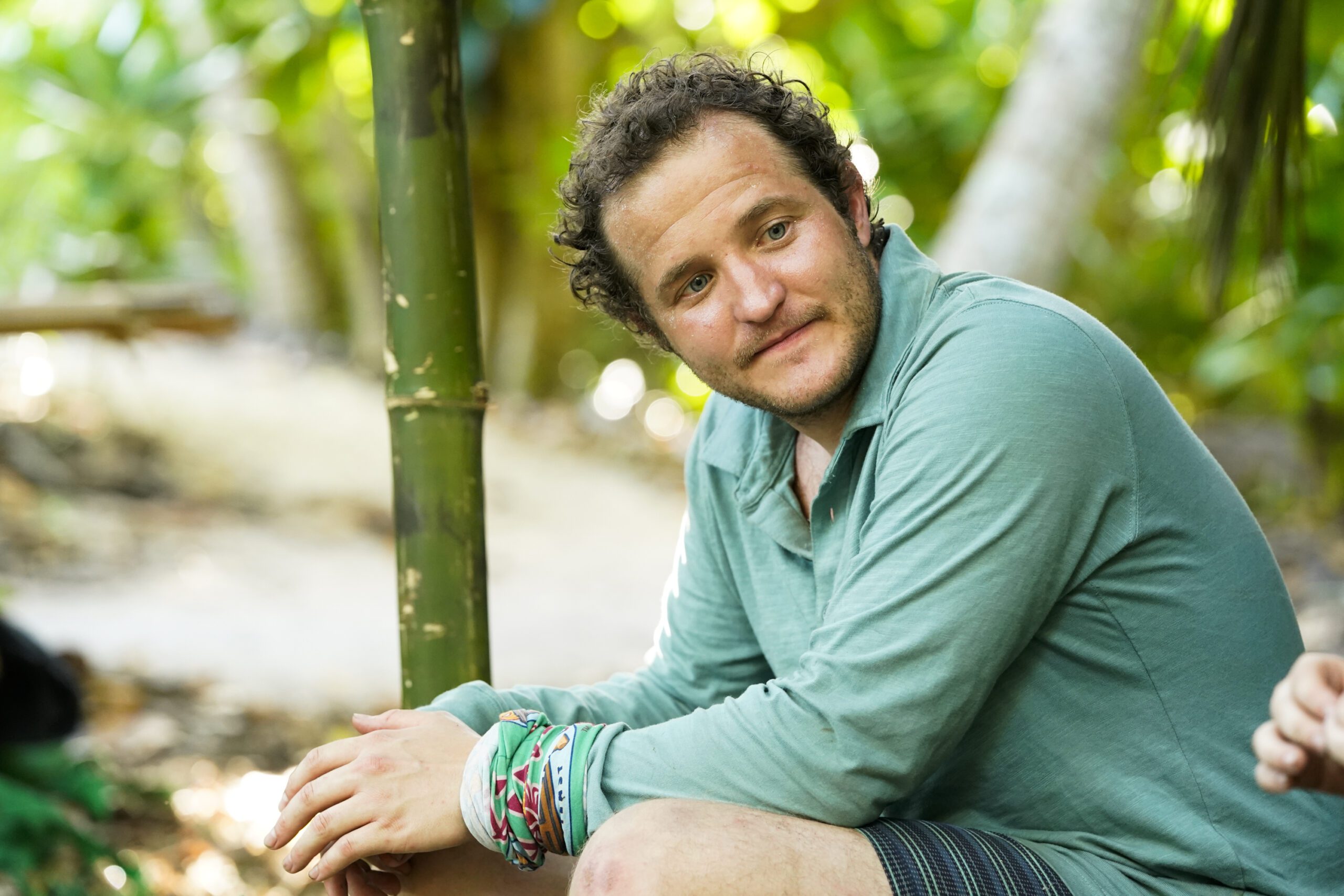