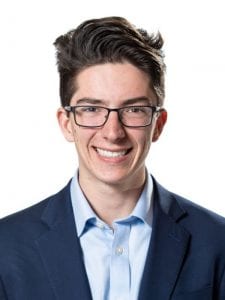 AGS applauds student council member Jimmy Toscano's passionate work to maximize voter registration and turnout in this year's election. Jimmy has played an integral part in the website design of myvoteproject.com, a nonpartisan voter education project whose mission it is to arm voters with a simple tool to learn candidates' policy platforms before they enter the voting booth. The site was recently featured on NBC News. 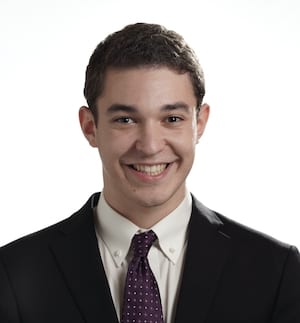 Spencer was recently interviewed by the New York Times for a story on how students feel about President Trump's December 11, 2019 executive order on antisemitism. Spencer is dedicated to fighting antisemitism and is passionate about Judaism. In August 2019, he founded News of the Jews, a weekly newsletter that makes often-complicated Jewish and Israeli news digestible and accessible. He also recently wrote a piece in The Jewish Week about the dispute between the Department of Education and the Duke-UNC Consortium for Middle East Studies.

Spencer is pursuing a career at the intersection of space and national security. In the spring, he will be participating in Duke in D.C. and will be interning at The Charles Group, a national security consulting firm. This fall, Spencer will be a student leader on a 2020-2021 Bass Connections research project investigating the risks of settling Mars. As a first-year, he also worked on a NASA research study that published a paper on technology development at NASA's Glenn Research Center. 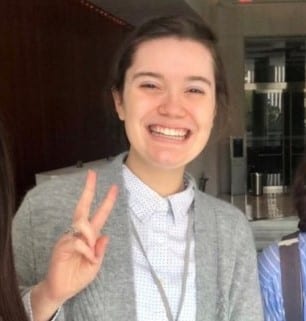 Madeleine “Mac” Gagné is a current Junior at Duke University. Interested in studying the applications of strategic decision making, Gagné is a Program II student in Mathematically Applied Strategy- a major of her own creation. While her educational foundation is based in mathematics, Gagné also uses decision science, operations research, game theory, political science, psychology, and evolutionary anthropology to understand the how humans think strategically.

In her extracurricular work, Gagné seeks to apply what she’s learned about strategic decision making. She has worked at the Center for Strategic and International Studies (CSIS) for the Defense Industrial Initiatives Group as an AGS Summer Fellow during 2018 and again in 2019. She has recently completed her first research paper, modeling the strategies of revolutions in politics under the direction of Mathematics DUS Hubert Bray and with summer funding from AGS. This semester, Mac is set to present her research in a Lunch & Learn at the Sanford School of Public Policy. Gagné is also president and co-founder of Duke’s premiere audio drama group and media start up Freshly Squeezed Pulp (FSP), which plans to pitch their platform as an animated series Fall 2020. She utilizes her understanding of strategic decision making to guide the FSP team to success in the media industry. Gagné hopes to attend graduate school for security studies and/or mathematics and go on to work both as a strategist for the Department of Defense and write for television. With her interests and work spanning both the media industry and strategic studies, Gagné will give a Duke TEDx talk on the unusual link between the two fields on February 9th of 2020. 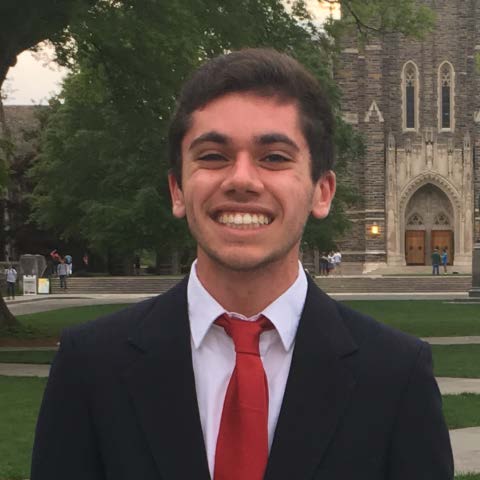 Elliott Davis attended the 1st International Conference on Environmental Peacebuiling at the University of California, Irvine. He learned about the intersection of environmental policy, conflict mitigation, and international affairs among leaders in the field. 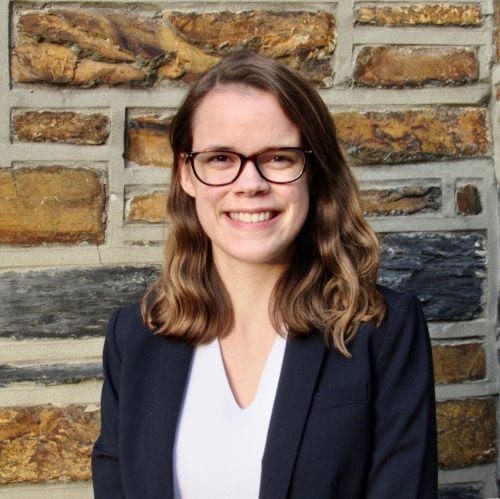 Ellie Sweezy contributed research to a paper soon to be published in an upcoming special issue of Small Wars and Insurgencies.

"As a part of Professor Henshaw’s class, Gender and Conflict, I researched the participation of women in leadership roles in 10 armed groups, primarily located in Eastern Europe and the Caucasus region. I reported on my findings which Professor Henshaw combined with her and other student’s research to create a global image of the role women play in the leadership of armed groups. It was an excellent learning experience in how research is conducted within the field of political science." 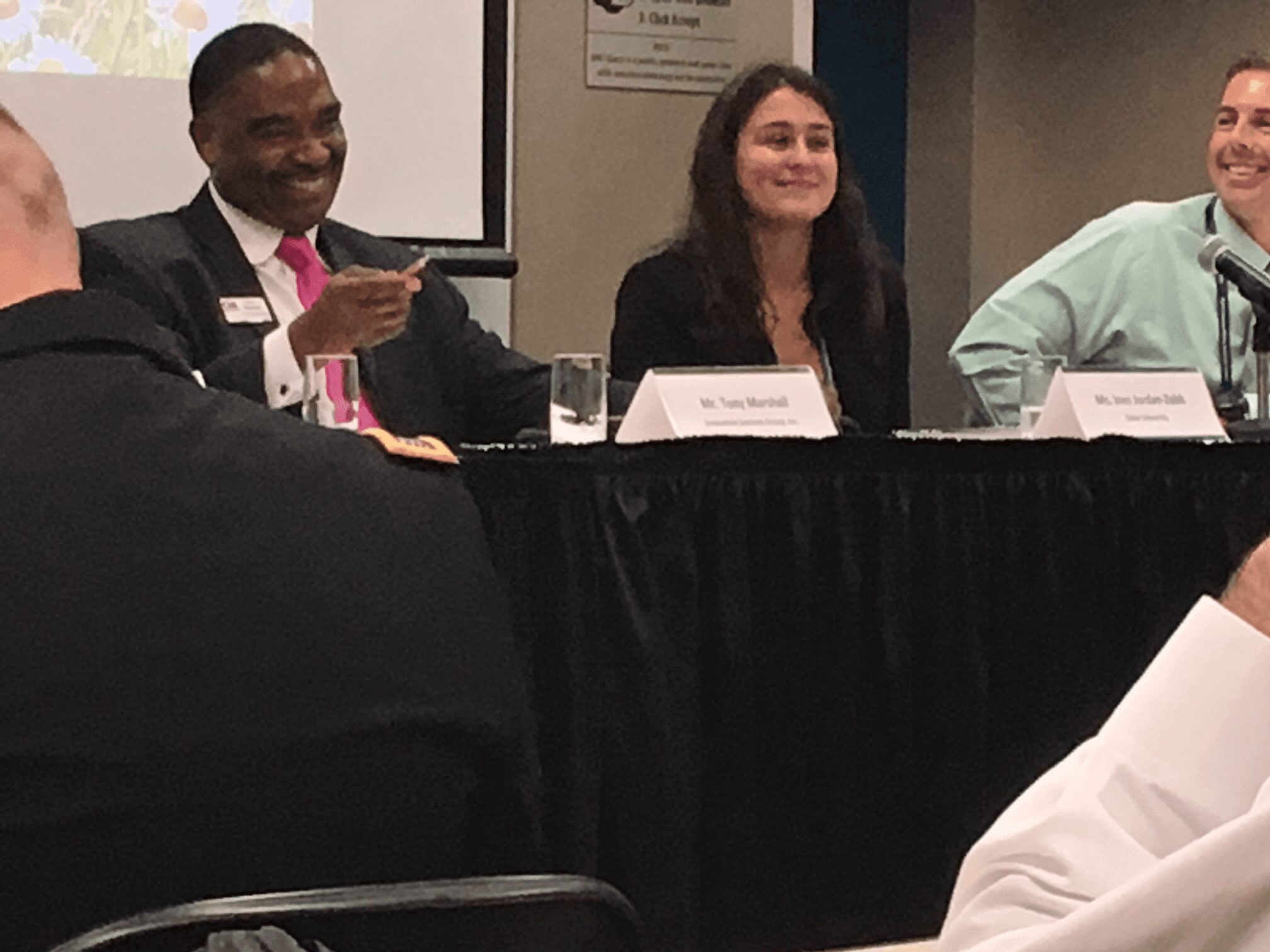 Inés Jordan-Zoob, Cyber Club Vice President, spoke on October 11th at the Southeast Regional Cyber Security & Technology Symposium on a panel with a number of experts from private industry, government, and the military. She was by far the youngest speaker at the event.